Discover users based on their interests 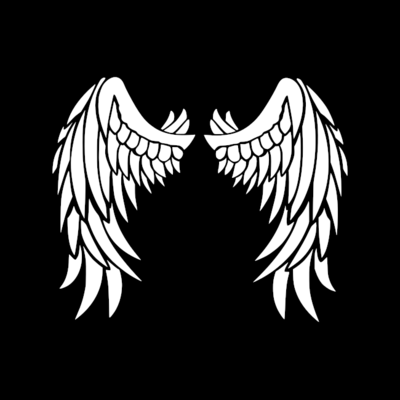 You may think me a Lord of my Digital Sovereignty, but you kneel before my throne unaware it is built on lies.

I exist in a state of constant C H U N G U S. I live with my bae Eliza AND OUR MUTUAL BAE Violet. 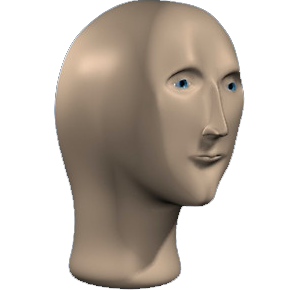 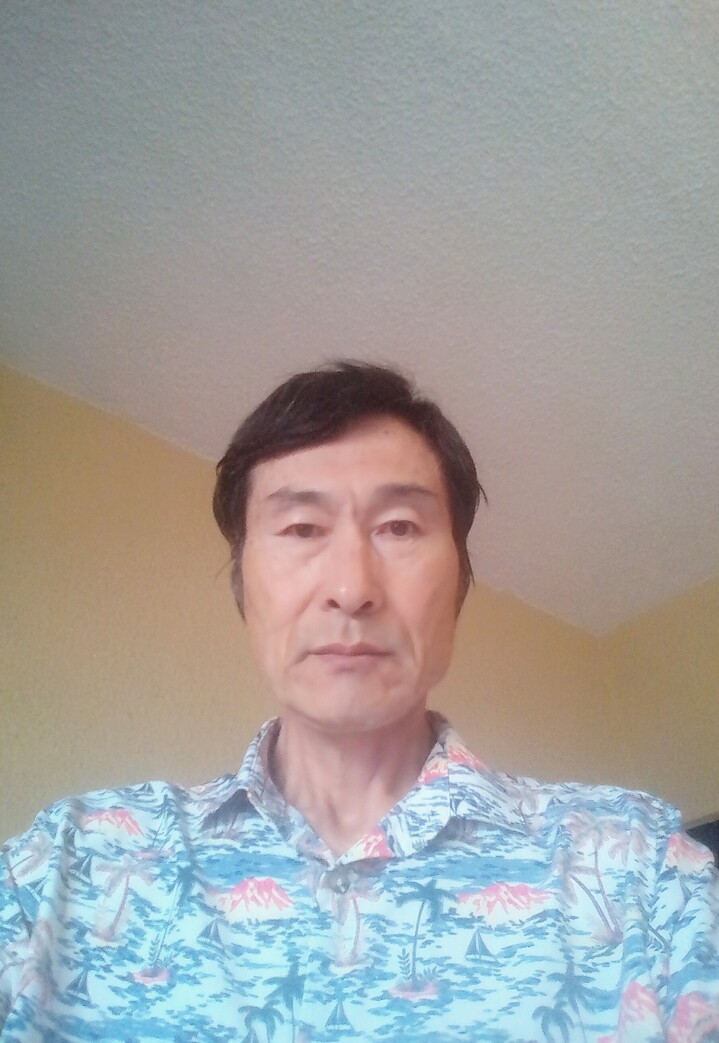 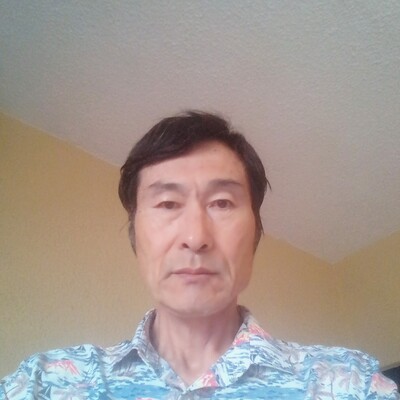 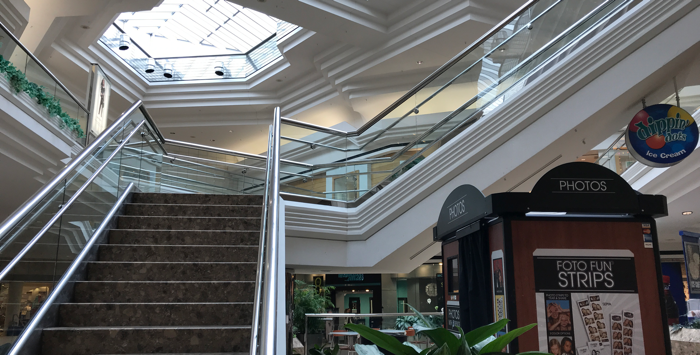 If my toots aren't about doots, there's a problem. 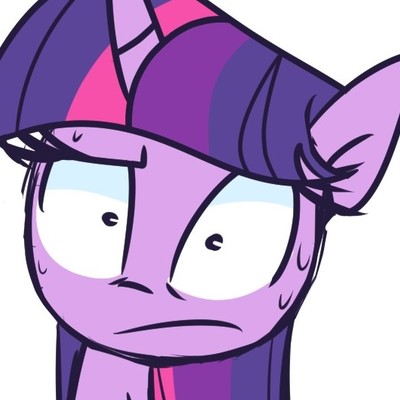 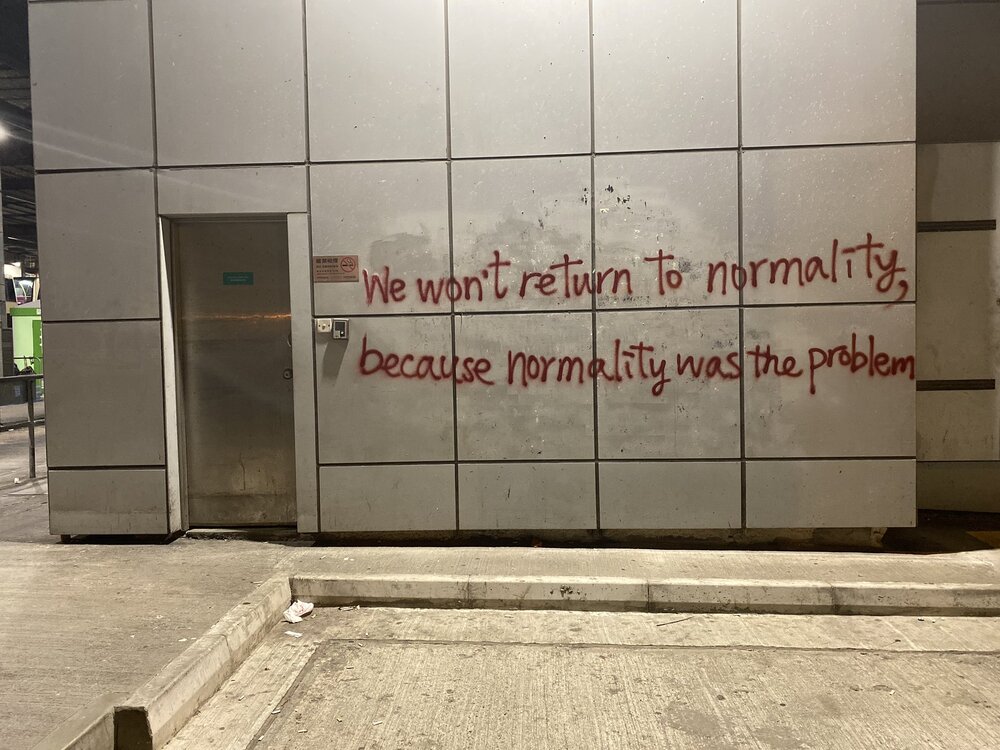 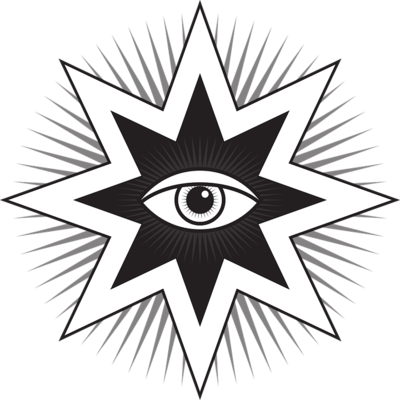 We're a #Linux distro that believes in libre software and breaking down technological barriers.