i honestly dont understand why we dont just merge zoomers and millenials into one group. we're so similar on so many levels that we're almost not different at all 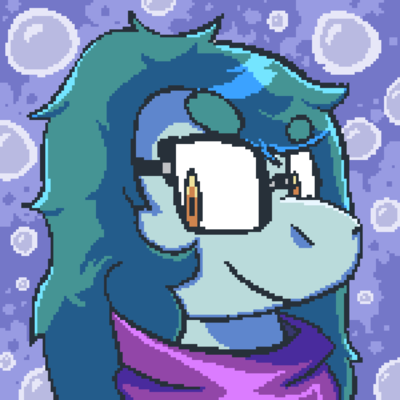 i can't help but feel like i was rigby when i was 13, but now i'm like mordecai 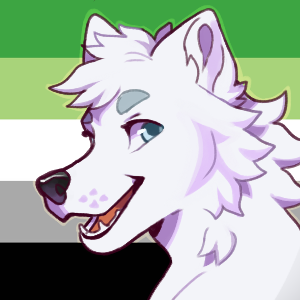 Dreams on the Shore of Another World   @Aerdan@pleroma.apkfission.net

zoomers don’t have memories of a time when payphones were common, when you had to have a landline to call people, when parents let kids play outside, when the only portable entertainments were books and Gameboys (if you were lucky), etc.

@Aerdan thats one of the only places we differ tbqh, culturally we're extremely intercompatable

ehhh. that's mostly because there hasn't been a major cultural shift since the Eternal September began, and the Great Recession has had effects on both generations, or least on early zoomers.

@Aerdan you can pick out a few differences here and there all day long but if you made a venn diagram of millenial culture and zoomer culture, it'd be like a 85% overlap

bhtooefr   @bhtooefr@snack.social
@plausocks I suspect it also depends on which end of millennial you're on, too?

they probably only barely remember 9/11 and didn't really understand the immediate aftermath at the time? (and then gen Z was too young to really remember any of it, they've just always perceived living in a post 9/11 world even if they were born before it?)

I was born in 1988, right in the middle of the commonly agreed period, and I remember not having internet access, I remember the pain of dialup (worse, rural dialup near a fucking electric fence), I remember 9/11 crystal clear, I remember the political implications of the aftermath, I remember columbine, and I graduated high school before active shooter drills were a thing

(of course, rural poverty also meant that I was exposed to some weird hybrid of parts of my actual time, and parts of used and handed-down pop culture from an earlier time, such that I have some formative things in common with 5-10 years older very early millennials and late Gen X that I shouldn't have, and missed some things from my own time)
1
Nov 08, 2019, 20:18

like yeah, we're obviously different in the fact that we grew up with different cultures surrounding us but ive always felt like i get along with and understand 'zoomers' way better than gen x.

its like we laid the groundwork for their culture to develop and so its kindof backwards compatable?

hard to word but thats the jist of it

@bhtooefr and even so, i was born in 1992 and my childhood is more in line with zoomers than it is previous generations.

sure there were a few years where we didnt have things like internet and cell phones but that was all before i was really old enough to care or use it anyway. and in my most formative years later in my childhood, was basically what zoomers grew up into.

the first half realized that SOMETHING was wrong but couldn't figure it out, and as they remember the tail end of the boomers' "utopia", they want it back, so they're basically just younger boomers

the second half came of age with everything really starting to go to shit, and are just a bit too young to remember the "utopia", so they're more culturally compatible with us from what I've seen?
1+
Nov 08, 2019, 20:27

@bhtooefr yeah i'd have to agree, ive noticed the younger genxers understand us more and are wayyyyyy more in line with our culture and values

bhtooefr   @bhtooefr@snack.social
@plausocks also as I think about it, the generational split probably happens differently for different economic strata, as the US boomer suburban "utopia" collapsed later the higher up the strata you were

for blue collar workers, the wheels started coming off in the 1970s, which means even some older Gen X don't remember the "utopia" and just remember the problems

for white collar, I feel like the wheels didn't fully come off until the 2007-2008 crash? which would explain even younger Gen X and older millennials holding solidly neoliberal views that are unpopular among most millennials and zoomers?
0
Nov 08, 2019, 20:27

bhtooefr   @bhtooefr@snack.social
@plausocks (although I'm not sure how second half Gen X gets along with zoomers, I almost feel like there's more of the "I have no idea what these kids are talking about" when the gap gets that far, whereas we understand "these kids" pretty well?)
1
Nov 08, 2019, 20:29

@bhtooefr i feel like even if they dont understand, they're cool with it and not all fist-shaking angery at "kids these days" like the boomers. they also TRY to understand it, even if they cant, which is far better than i can say for a lot of the older generations.